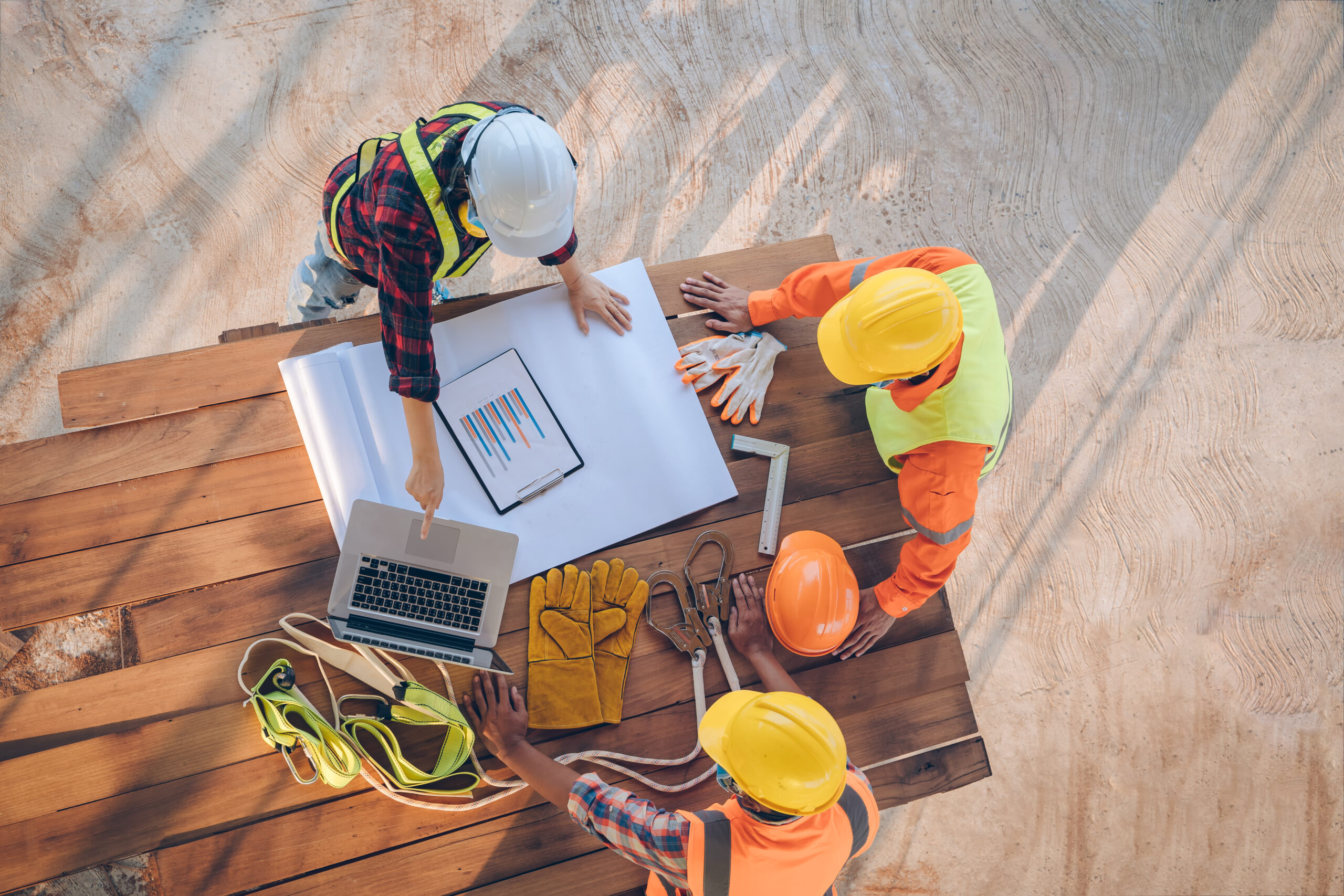 Do I Need a Structural Engineer?

Structural Calculations for the Homeowner

How are Structural Calculations Determined?

Structural engineers use mathematical calculations to calculate how much weight a building will hold before it collapses. This calculation helps ensure that the building is safe for its intended use. Engineers also measure the strength of materials used in construction. They do this by calculating the load bearing capacity of each material.

What is Load Bearing Capacity?

Load bearing capacity refers to the ability of a material to support a certain amount of force without failing. The load bearing capacity of a house depends on several factors, such as the type of foundation used, the size of the house, and the materials used to build the house. 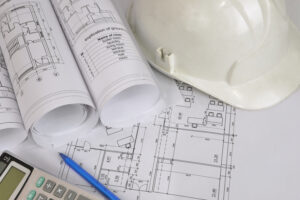 When do I Involve a Structural Engineer?

An architectural designer will create plans that comply with local authority building regulations. Once the final design has been decided and full plans have been created for building control approval, a structural engineer will look at the building regulations plans and assess the size and number of beams that would be needed to support the project. If the foundation is not strong enough, then the walls of the house won’t be able to bear the weight of the roof. This means that the walls will collapse under the weight of the roof, causing damage to the home. After determining the load bearing capacity of the roof, engineers calculate how much weight the roof can bear before it fails. This calculation is called the “structural design factor.” It is determined by multiplying the load bearing capacity of a material by its thickness.